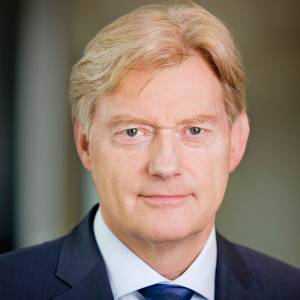 Martin van Rijn joined the Ministry of Housing and Spatial Planning in 1980. He held a number of policy and managerial positions within the Directorate-General for Housing, including head of the advisory section, head of the Inspectorate of Housing Associations and director of Finance, Strategy and Control. In 1995 he was appointed Deputy Director-General, with responsibility for developing urban policy and policy on the subsidised rental sector.  In 2000 he was appointed Director-General for Management and Personnel Policy at the Ministry of the Interior and Kingdom Relations, with responsibility for conditions of employment policy for the public sector and modernising the civil service. From 2003 to 2008 he was Director-General for Health Care at the Ministry of Health, Welfare and Sport, where he was responsible for reforming the healthcare system. On 1 January 2008, Mr Van Rijn was appointed chairman of the management board of PGGM, an organisation which administers pensions for the care and welfare sector. On 5 November 2012 Mr Van Rijn was appointed State Secretary for Health, Welfare and Sport in the Rutte-Asscher government.